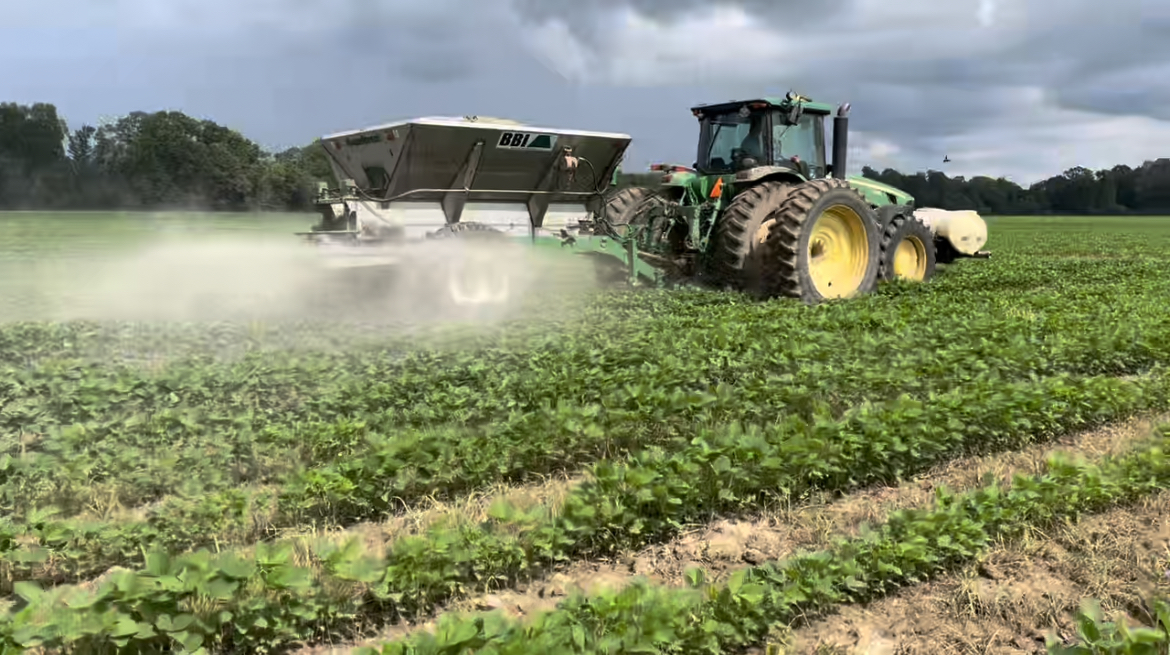 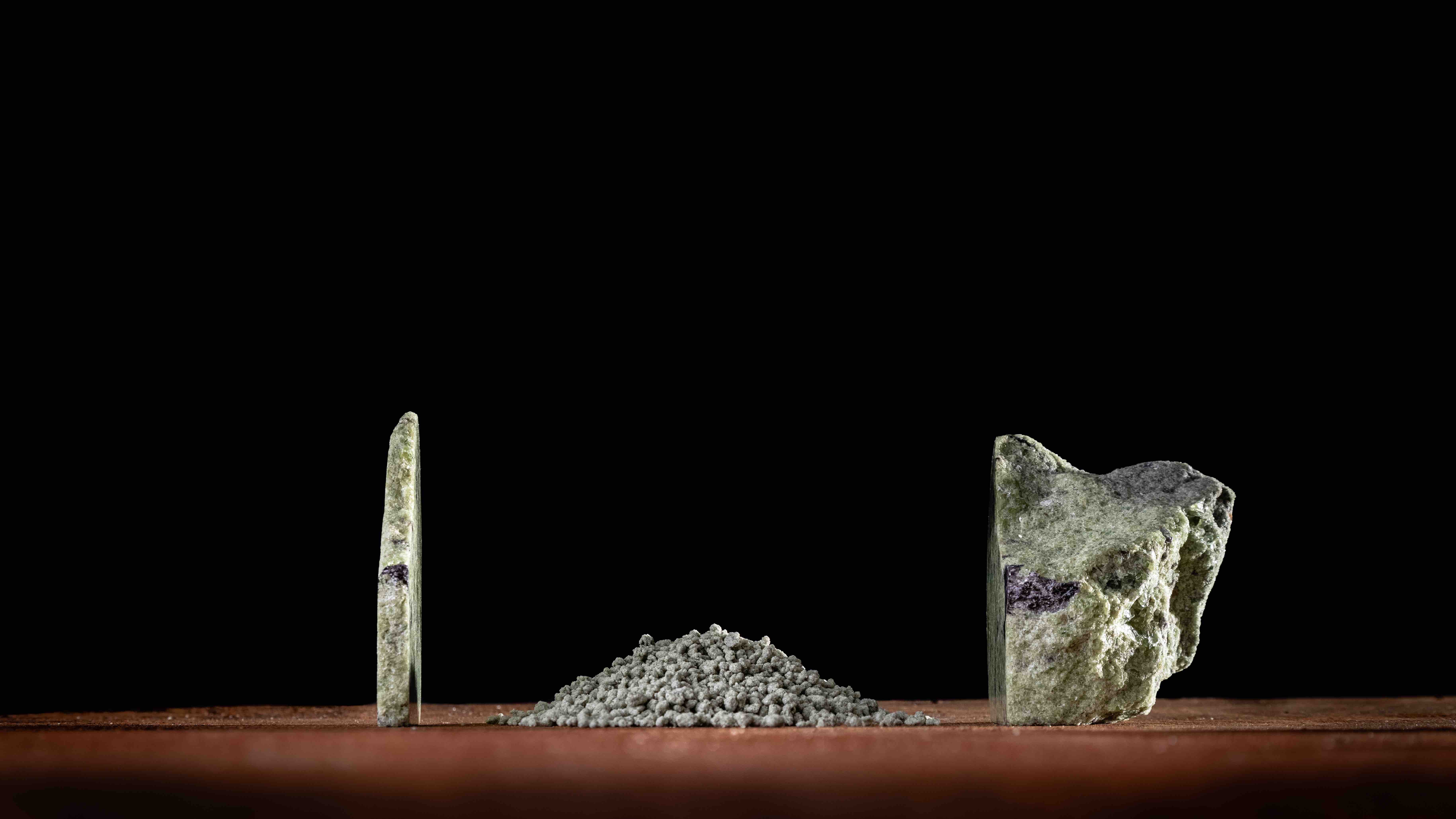 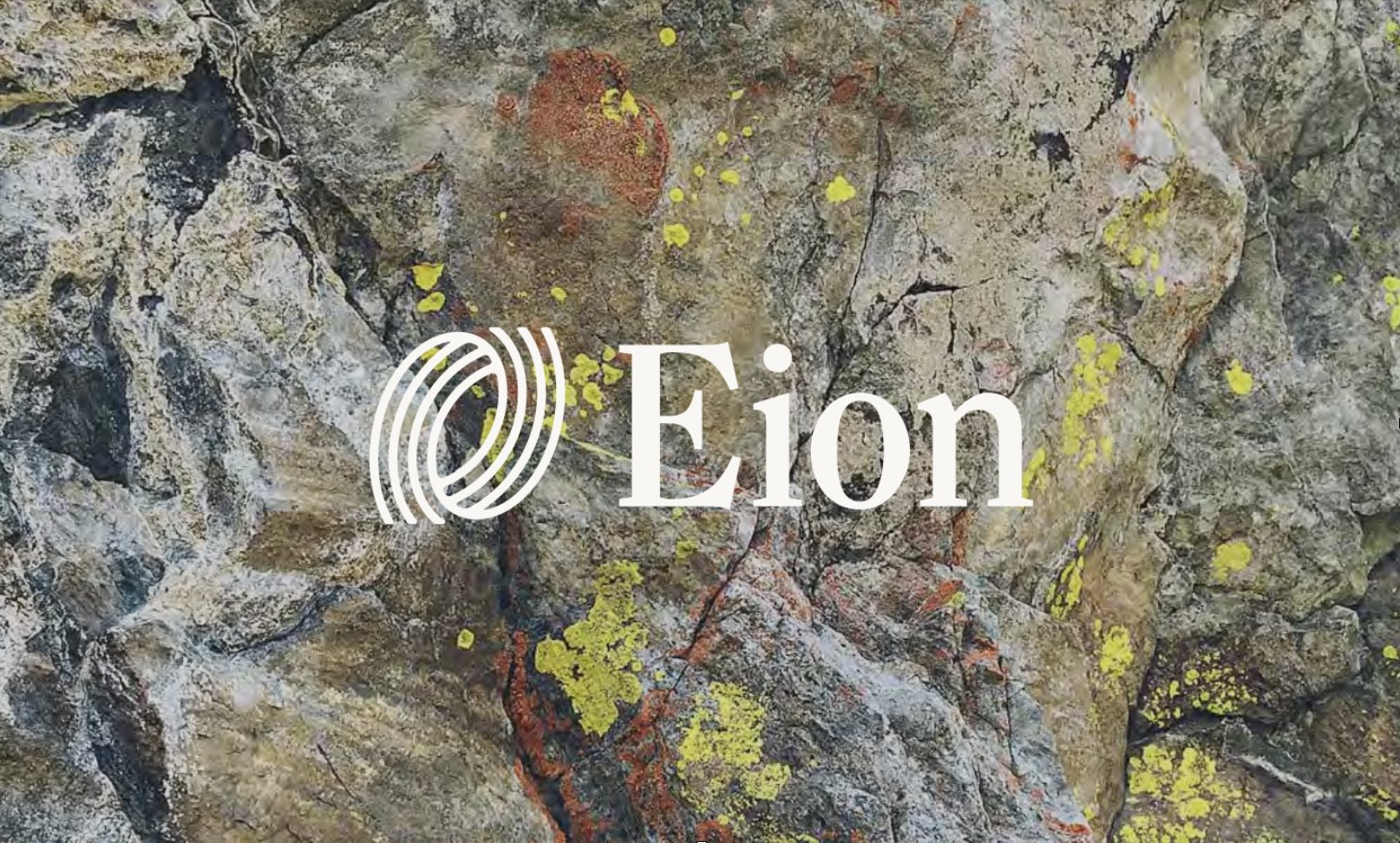 Eion provides permanent carbon removal at scale, with rigorous scientific verification. We do this while providing economic and environmental benefits to farmers and agricultural businesses in rural areas, utilizing the process of enhanced rock weathering (ERW).

Eion works with local partners who transport and apply our crushed rock onto farmland. In the presence of naturally occurring moisture and acidity, the rock dissolves, causing carbon dioxide to be pulled from the atmosphere into a carbon-rich solution. Rivers carry this solution to the ocean, where it restores the ocean’s alkalinity, fulfilling the natural process. As a co-benefit of this process, the minerals in the crushed rock further fertilize soil and reduce nitrate leaching, improving soil health and crop yields.

Previously, measuring the carbon captured via ERW has been difficult. We have developed a novel MRV approach using trace mineral fingerprints in standard soil samples to quantify the carbon removed through direct measurement.

Eion’s technology works within existing on-farm infrastructure, allowing it to be a ready-to-go climate smart solution for America’s farmers. Eion empowers farmers to start capturing carbon, earn compensation for this important service, and differentiate their crops with added value.

Exception: With atmospheric CO2 being removed continuously for ~24 months after rock spreading, Eion conducts sampling 6-9 months after spreading, and expects 50-70% of the weathering has occurred at that stage. Eion's statement of 'Vintage Year' represents the calendar year in which the post-application sampling of the rock takes place, and therefore the year in which most of the carbon removal associated with its spreading occurs.

The project meets the following goals outlined in the 2030 Agenda for Sustainable Development. 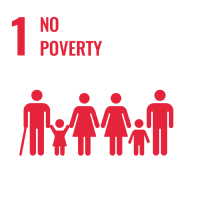 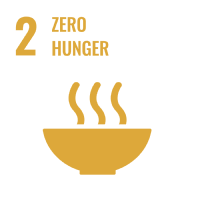 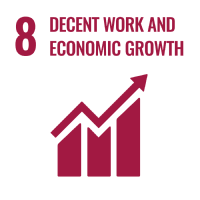 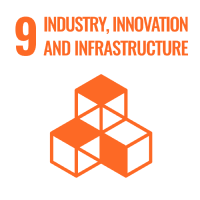 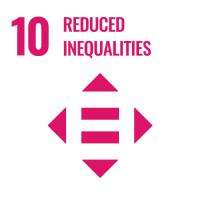 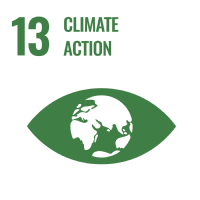 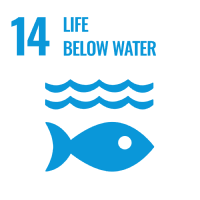 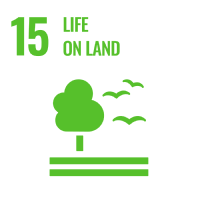